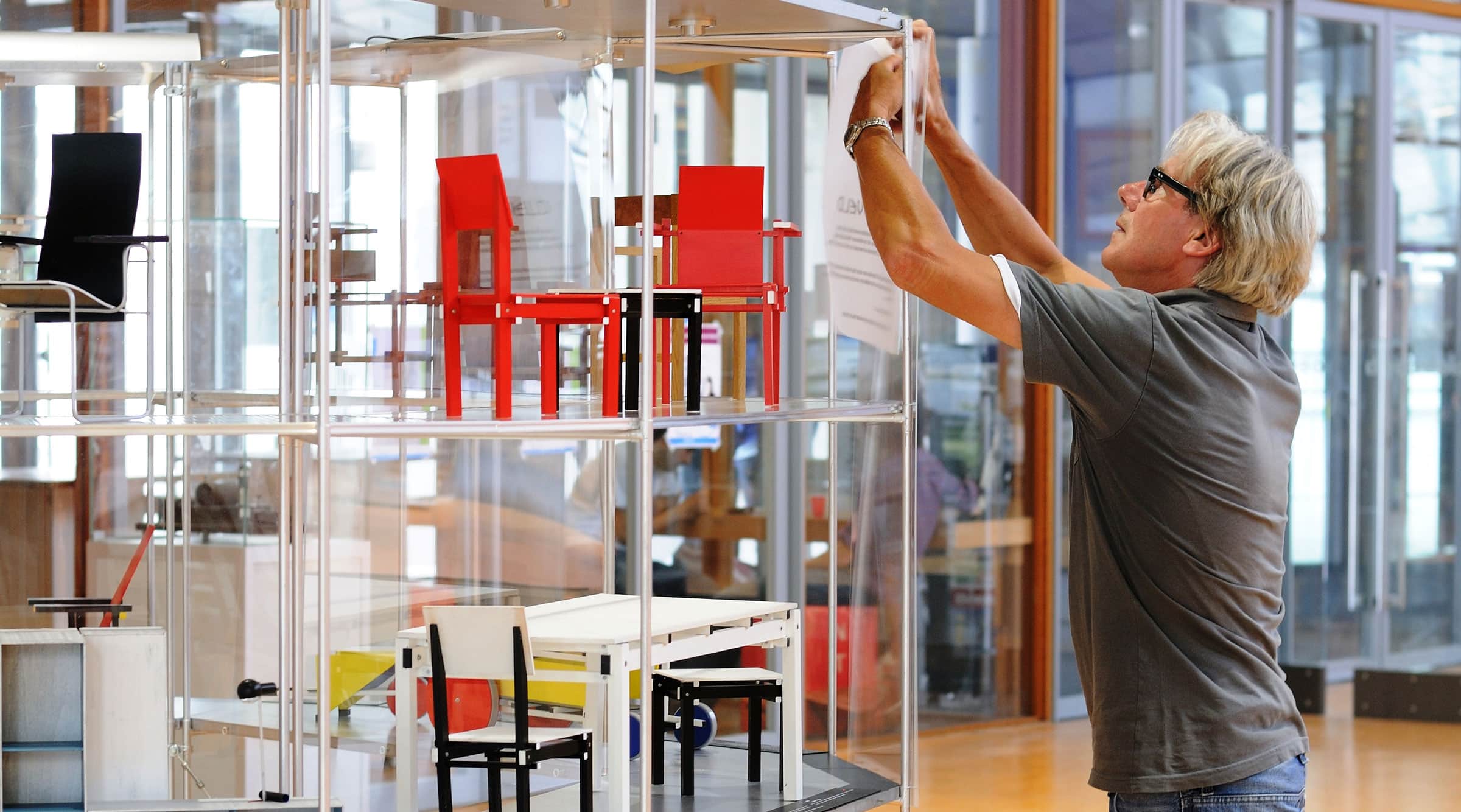 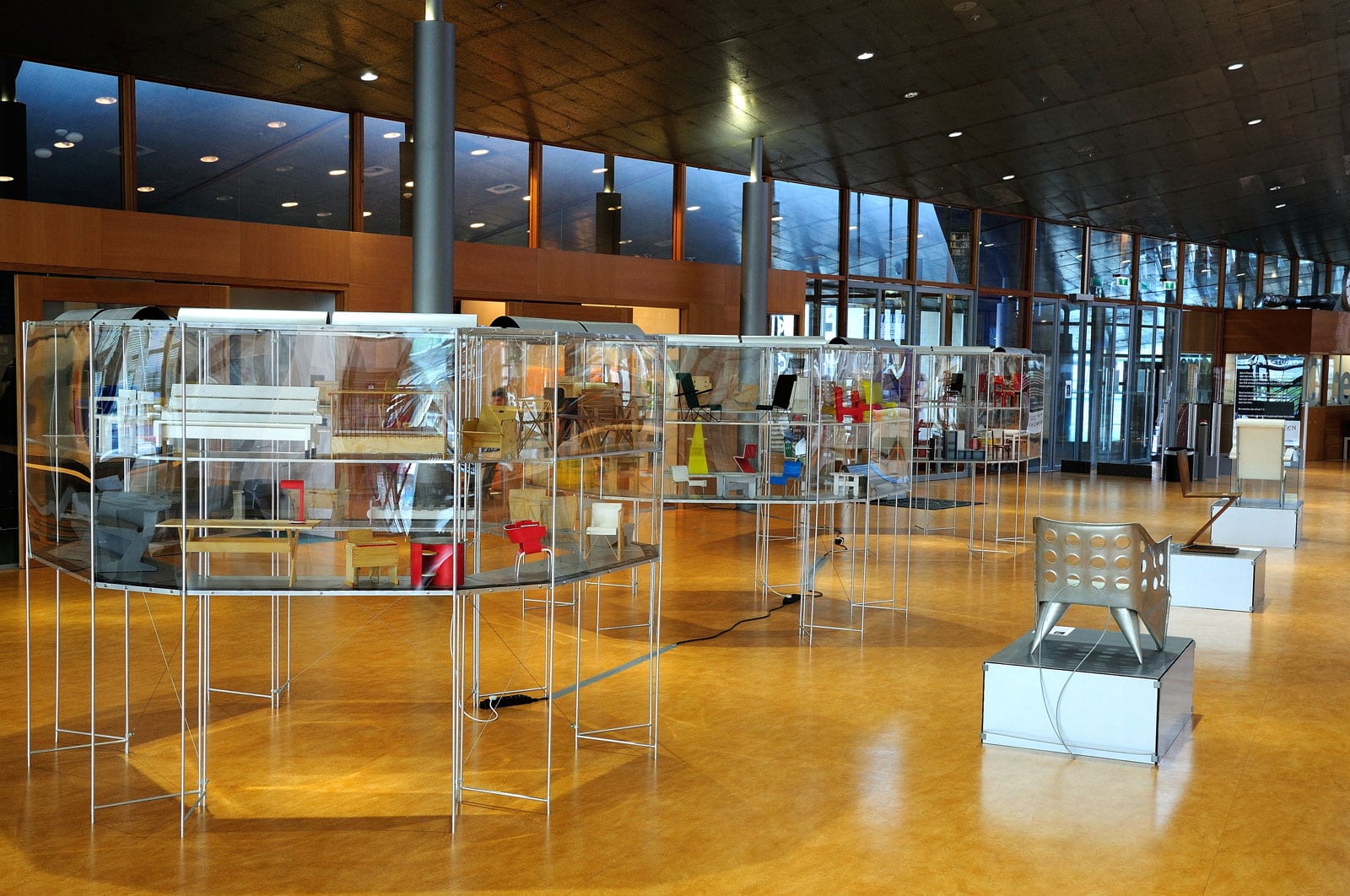 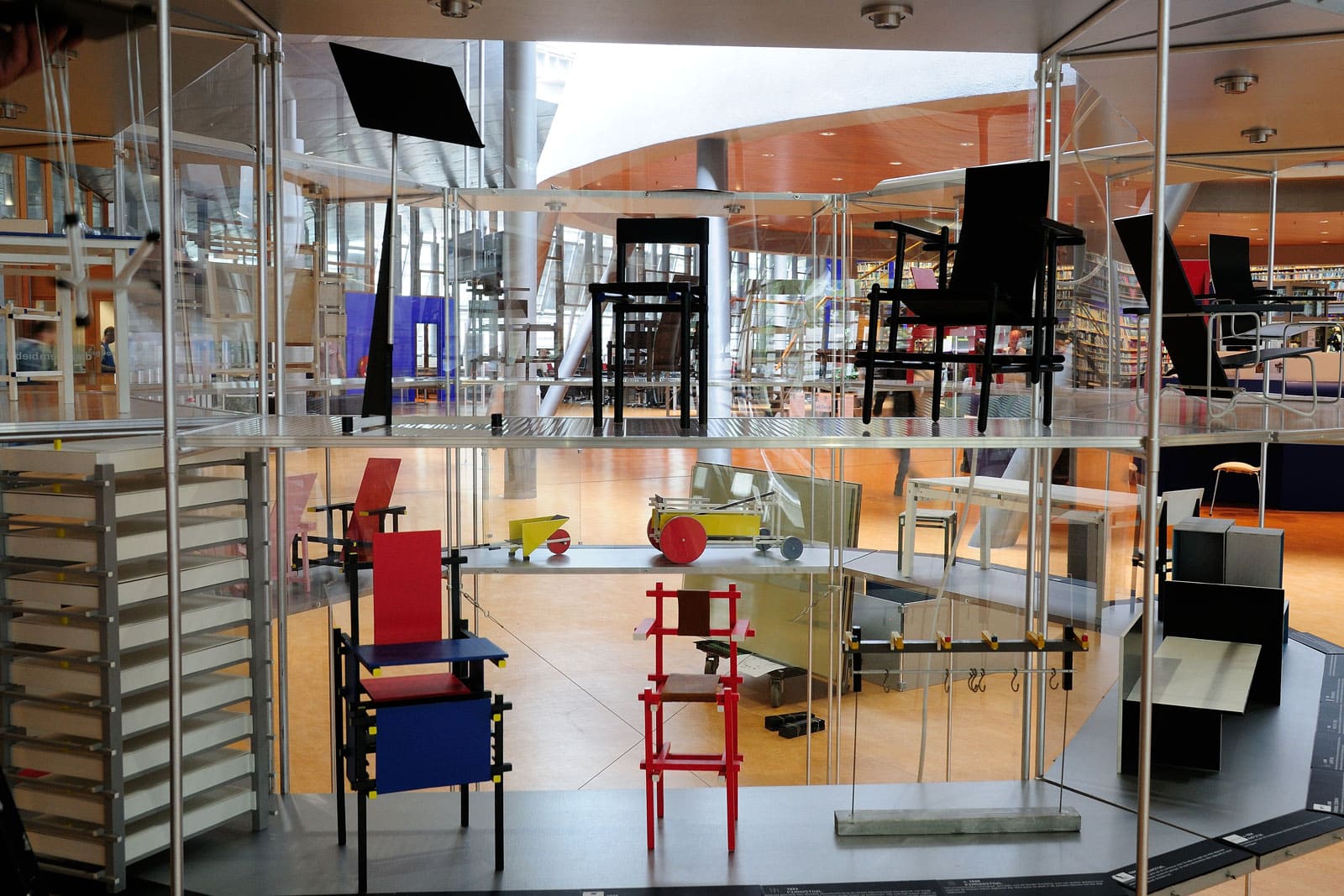 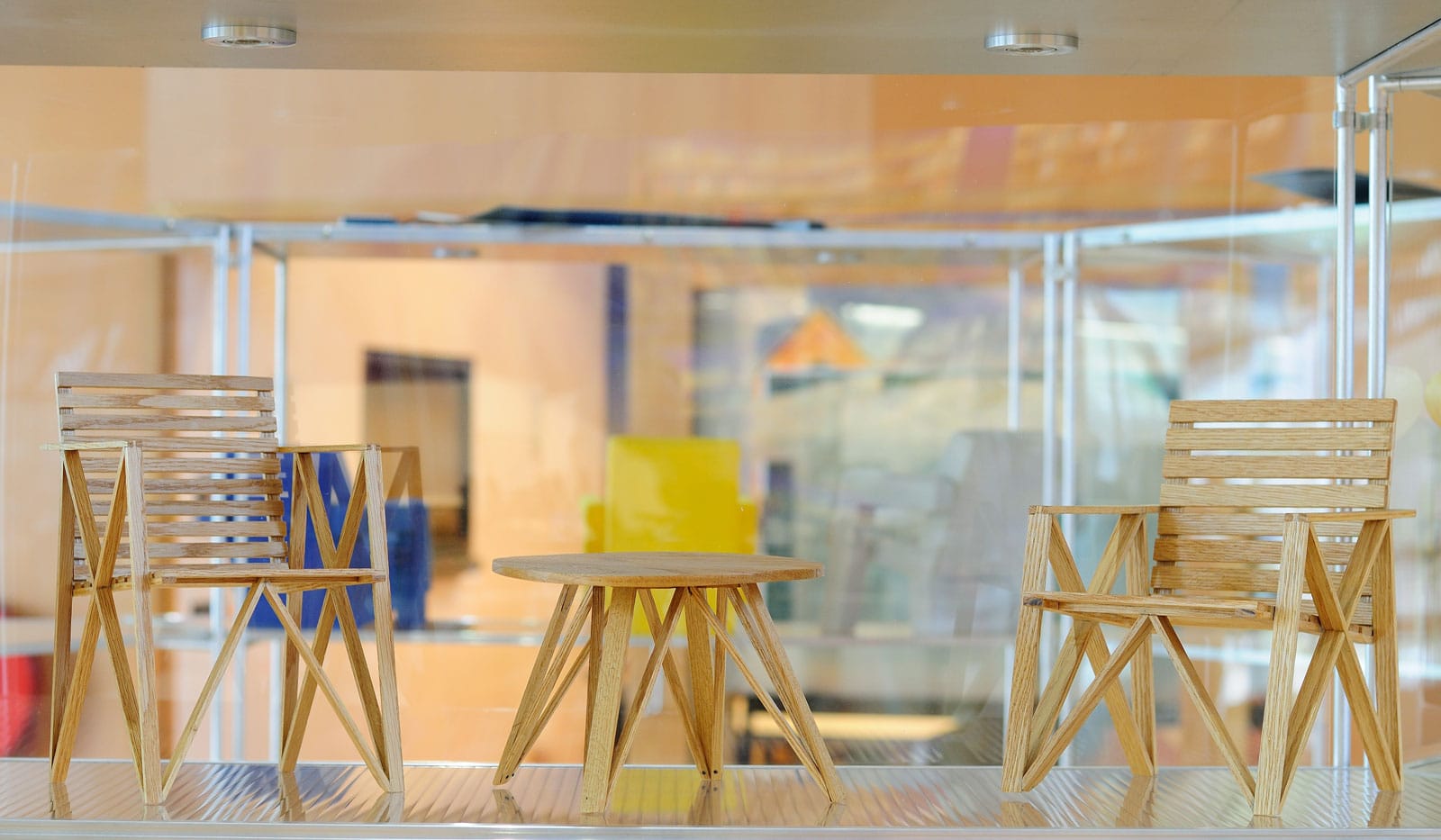 Hollands finest! Designer Gerrit Rietveld (1888-1964) was probably most famous for his radical designs dating from the 1920s. His career, however, continued for another couple of decades, and during which he designed some very diverse furniture. Yet despite the wide variety in his designs, the basic principles for the majority of his furniture were simplicity, clarity and efficiency of construction. Today, they are an inspiration for designers all over the world.

The 100 scale models in this exhibition are highly representative of Rietveld’s work and show a fascination with materials and construction. In contrast with most scale models which use simplified materials, these have been built in the exact same way as the originals.

This website uses cookies to improve your experience while you navigate through the website. Out of these, the cookies that are categorized as necessary are stored on your browser as they are essential for the working of basic functionalities of the website. We also use third-party cookies that help us analyze and understand how you use this website. These cookies will be stored in your browser only with your consent. You also have the option to opt-out of these cookies. But opting out of some of these cookies may affect your browsing experience.
SAVE & ACCEPT